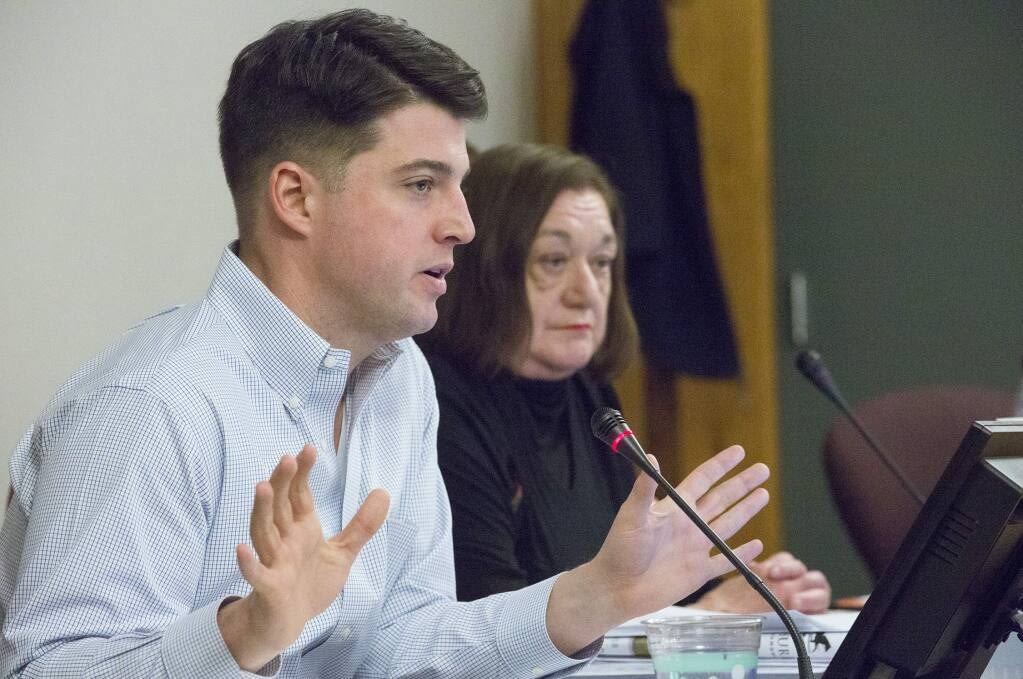 New Councilmember Kelso Barnett was interviewed on KSVY’s Morning Show this past Wednesday. Among other things, he commented on the current cannabis issue. He has no problem with a second dispensary. He understood that the city council originally wanted two dispensaries to encourage competition. He did express concern about the lengthy permit process and suggested it should be shorter. He also felt that the financial requirements imposed on applicants hindered a lot of small business or local Sonoma Valley entrepreneurs. He suggested looking for ways to foster a process that makes it easier for those local entrepreneurs who don’t have the large financial backing that other statewide or national operators have.