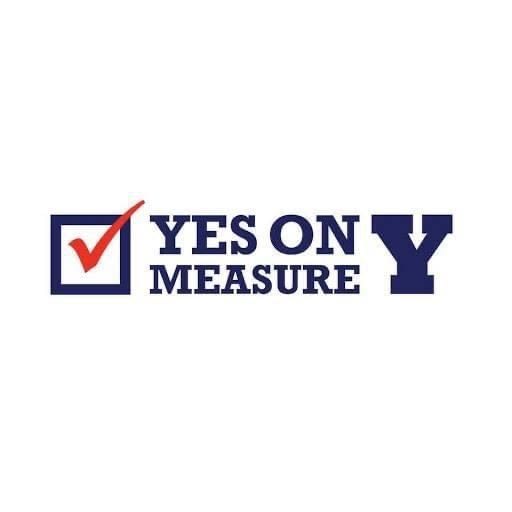 Hello everyone. The following is not an official position of SVCG. I cannot speak for all our members. But, as an advocate for patient access to medicinal cannabis, I think it’s important to help voters understand Measure Y.

On one hand, Measure Y removes nearly all of the city’s control over cannabis businesses. The city had already put an ordinance in place that allowed for a limited number of such businesses and its regulations were arguably reasonable.

On the other hand, Measure Y removes the barriers to opening cannabis businesses in the city, treating them as any other legitimate businesses seeking to operate in Sonoma. Its free market approach brings more choices and competitive prices to customers.

Originally, because the city council and staff made good effort to finally bring safe, local access to Sonoma, I supported its opposition to the Measure.

However, as I said, the city’s current regulations are “arguably reasonable” and this became more apparent as I received significant, well-reasoned, push-back from some in the cannabis industry. This lead me to take a neutral position.

Now, unfortunately, due to a very complicated and embarrassing turn of events, the dispensary process is suddenly in limbo, with no path to recovery of which we’re aware.

People are disappointed in the city council. They are frustrated and angry that all the progress made after three long years has stalled. If they can’t see the light at the end of the tunnel, many will decide it’s time to cut and run and vote for Measure Y. And who can blame them?

Though I felt a certain loyalty to the council for passing an ordinance, ultimately, my loyalty is to all those who rely on medicinal cannabis. Patients and their welfare have been the core of my 30-year support for medical use, just as it has been for local advocates Jewel Mathieson and Ken Brown.

A choice must be made. The city’s current process is overly complex, restrictive and expensive. It cost its citizens a lot of money with nothing to show for it, so far. It’s time to consider cannabis businesses like any other legal business.

The passage of Y is far from a sure bet. If it fails, it will be up to the city council to do its best to fast-track a reasonable solution for resurrecting the process.

If Y passes, it will fall to council to seek to amend it in ways that mitigate some of its issues without violating its spirit.