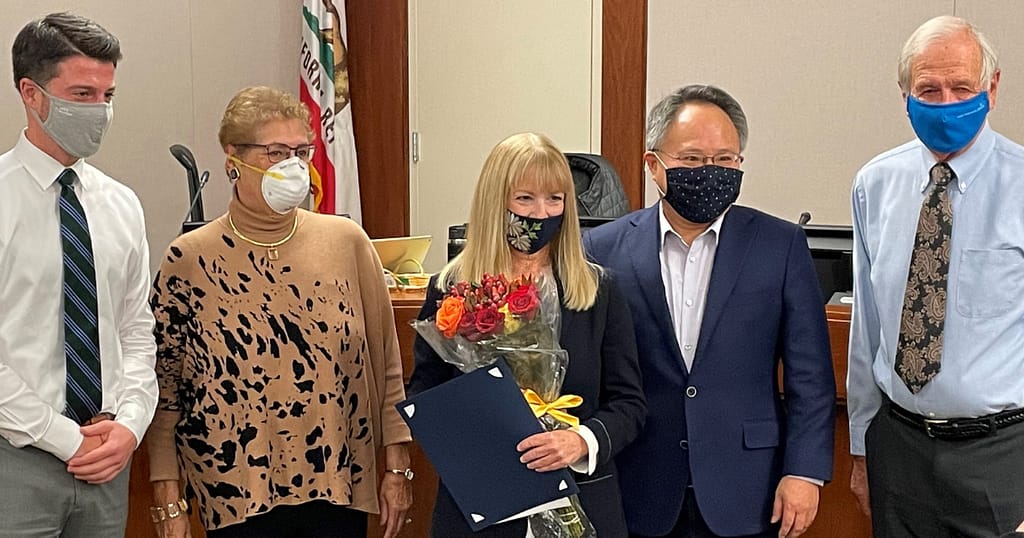 The Sonoma Valley Cannabis Group (SVCG) submits this letter in response to remarks made by city council members and staff during their discussion of the second cannabis dispensary issue at its November 17, 2021 meeting. This reply also addresses points raised in subsequent communications between council members and SVCG. We feel it’s important to set the record straight regarding any incorrect information that was provided by the council, and to respond to misconceptions on the part of the city council that may have unduly influenced public opinion.

In an email to SVCG subsequent to the aforementioned meeting, it was suggested that though the RFP issue was tabled, there will be opportunity for medical patients and adult-use consumers to purchase cannabis in Sonoma once the first retail outlet opens.

During the November 17 city council meeting, it was suggested that Sonoma should take pride in amending its ordinance to allow a second dispensary and that, based on examples given for numbers of dispensaries in local cities, it’s “actually pretty significant for a town like us.” However, the numbers cited don’t bear this out.

In this context, five of nine Sonoma cities have dispensaries and, as a milestone, Sonoma’s single dispensary becomes less significant.

In a subsequent communication between a city council member and SVCG, it was suggested that, though the vote to table the RFP may have been a disappointment to this organization, there are “many” residents who believe it was the correct decision for the city as it addresses other priorities.

In the same email, it was also stated that the “question isn’t if we’ll have a second (dispensasry), but when.”

To the last point, SVCG is not convinced that the city council is unable to manage more than one issue at a time. The council was faced with multiple issues during 2020-21, from Verizon Wireless and UGB to Housing and Development Code, all during the time of Covid-19. During that time, it also drove the first dispensary process from RFP to CCBP.

In the end, on November 17, the city council decided to grant the sole permit holder a de facto moratorium that protects its monopoly of service, the legality of which may be questionable.

However, we would prefer to give this current city council the benefit of the doubt that it would consider an offer that could resolve this issue.

There are a number of points on which we should be able to agree:

1) The chance that sparc will encounter any negative impacts in its first few months of operation is negligible.

3) That considering the agreement sparc has with the city, it will honor its community benefits commitments.

4) That a second dispensary will substantially increase tax revenue to the city:

Agreement on these particulars should eliminate the main considerations cited by the city council as barriers to moving the process forward. SVCG proposes that the city issue the new RFP on April 1, 2022, in order to expedite the process and allow the city to realize the additional revenue promised by industry growth.

In conclusion, on behalf of its 200+ members and the residents of the entire lower Sonoma Valley, the Sonoma Valley Cannabis Group asks the Sonoma City Council to begin the second dispensary process to insure a fairer and more equitable environment for medical patients and consumers.