Sonoma City Council Out of Touch? 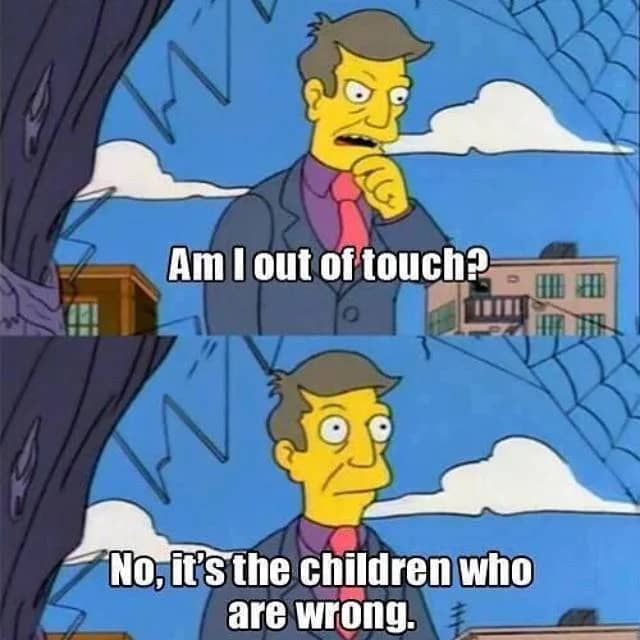 One of our Sonoma Valley Cannabis Group members suggested in a recent thread that the council is “unable to relate” to the public. My response >

“Unable to relate” to the general public. Hmmm. According to the IT, “In the 10 opioid-related deaths that happened in 2020 in Sonoma Valley, half included fentanyl. By comparison, between May 2017 and 2018, not a single overdose death involved fentanyl.” According to the Department of Public Health, Sonoma County has the sixth-highest rate of opioid overdoses in the state, per capita. As little as 2 mg of fentanyl can be lethal depending on a person’s body size, tolerance, and past usage.

Last Wednesday night, the CC adopted without comment a resolution to participate in the national opioid settlement. Perhaps accepting $350,000 over the next 10-20 years for intervention, treatment, and education services helps them to feel they are doing their part to combat the opioid crisis. Fine, but never mind the $350,000 a second dispensary would help bring the city in one year alone that could be used for almost anything the city cared, *plus* the community benefits offered by an additional retail outlet.

But even more importantly:

A number of studies have shown that patients being treated for pain may successfully substitute cannabis for opioid medication. Still more studies show that cannabis access is associated with reduced rates of opioid use and abuse, opioid-related hospitalizations, opioid-related traffic fatalities, opioid-related drug treatment admissions, and opioid-related overdose deaths. This could help curb the opioid epidemic.

Unfortunately, the trend for opioid and fentanyl abuse in the Valley is clearly rising, yet the City continues to limit the options for anyone who might benefit from cannabis in their fight against pain or addiction. So, what’s the answer, I ask sarcastically, fix the cemetery problem in order to make more room for those who succumb to opioid addiction?

And let’s not stop there. According to the Salinas Californian, “More than 80% of illegal cannabis seized by Monterey County law enforcement officers failed official laboratory testing due to contamination in 2021.” If one buys and consumes cannabis from the black market, there is a likelihood of ingesting contaminated cannabis.

To be safe, experts suggest people should buy cannabis from a medical/recreational dispensary. Unfortunately, many consumers are buying from the illegal market because they simply can’t afford it otherwise. But, when consumers go to the illicit market, they don’t have access to established brands and the benefits of rigorous testing. It’s important to find a way to bridge the gap between that price point and bring those consumers over to the legal market. Allowing a local monopoly that excludes competitive pricing and product availability only exacerbates the problem.

Both of these concerns, opioid abuse and deaths, and black-market cannabis contaminated with molds, pesticides, and heavy metals, are serious public safety issues. People didn’t vote for Prop 64 for some tax revenue windfall, they voted out of concern for public safety and public health. Californians understood the importance of extending basic consumer protections to the millions who are consuming cannabis.

Though city government is charged with working for the safety, health, and welfare of its citizens, the city council prefers to minimize the benefits of supporting a safe, competitive, legal market in favor of managing parklets, creating Plaza “enhancements”, coming up with new parking strategies and making an art upgrade to the council chambers.