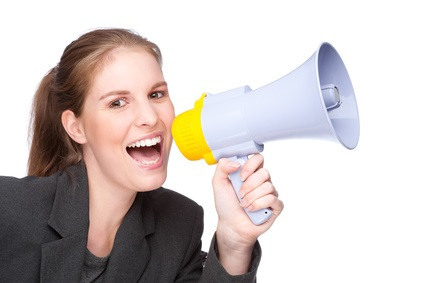 We wrote the following to each city council member and carbon copied all, so they all can see that each of them received this email:

To the Sonoma City Council,

Needless to say, the members of the Sonoma Valley Cannabis Group are disappointed with the decision made by the council to table the second dispensary process.

It was also extremely discouraging to group members and members of the general public that their outreach to the council was not recognized in any way.

Each council member received over 40 (!) unique postcards with personal messages. That’s over 160 post cards, total. We believe that, in all its history, the city council has never seen such a campaign.

It’s difficult to understand why the council was unable to publicly recognize the scale of citizens’ concern for the issue, especially after some council members suggested that perhaps there was no appetite for a second dispensary among the public.