Letter to the Editor: The second dispensary process 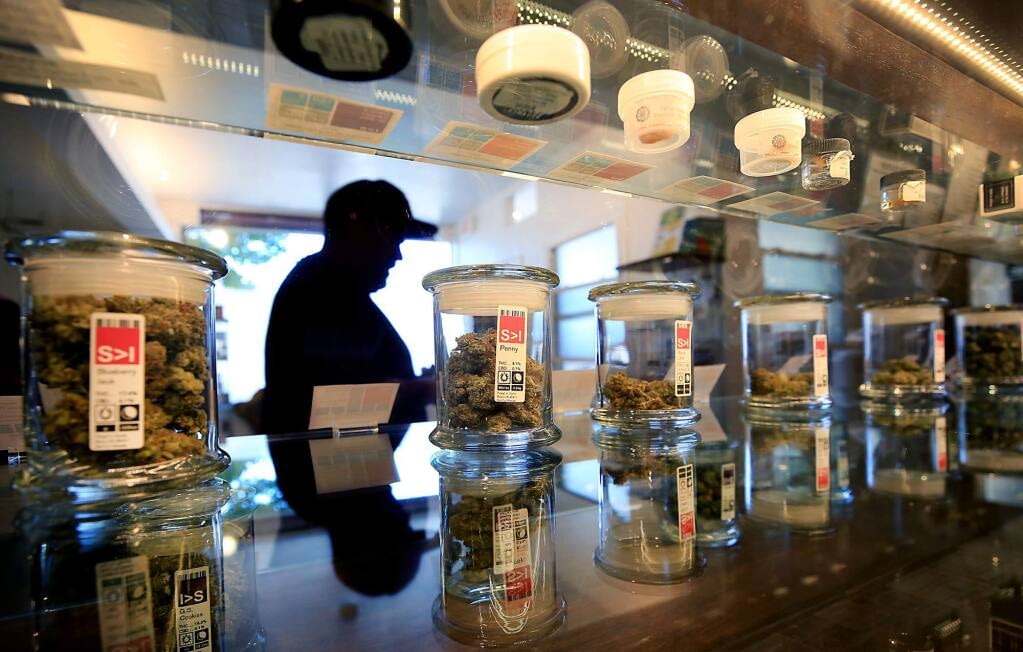 The second dispensary process is currently delayed pending more information from Staff to the council.

‘It should not be this hard’ on cannabis

EDITOR: I am disappointed with what happened at the Wednesday, Sept. 8, Sonoma City Council meeting regarding the agenda topic on the second cannabis dispensary. Many council members expressed concern that there was little public support that night, while the only permitted dispensary owner pleaded with the council to table the process for a year so he could evaluate his profitability, at which point he could advise the City on whether it should permit a second dispensary. What a tactic! A business owner wants to eliminate competition, free enterprise and capitalism and be the only operator in town.

Supporters were caught off guard after a three-day weekend, getting kids back off to school, etc., thinking the council had already agreed to a second dispensary, just the process had to be worked out. There are so many folks here who for years have worked tirelessly on getting medical cannabis dispensaries in town. They are weary of the continued roadblocks thrown in front of any progress.

Please recognize the long history of positive support in Sonoma. So many people have spoken directly to council or sent emails numerous times in support of local access over the years. Also, remember that in 2016, California voters overwhelming made cannabis legal. Many communities have approved dispensaries that are up and running successfully without all the drama. It just should not be this hard. Residents with medical conditions should not have to drive out of town for pain relief or pay outrageous delivery costs. Please move forward.

Others of us submitted Comments below the letter::

I’d like to echo Perri Ellis Paniagua’s letter. It is important that city council and staff remember that they have heard from Sonoma and Sonoma Valley citizens on numerous occasions and in a variety of ways since it took up the second dispensary issue. A quick check of the city’s Public Correspondence folder shows that since the beginning of the year, the city council has received over 20 emails in support of a second dispensary. That’s about the same number of emails in all of the Housing folders and much more than many other issues have garnered.

In that same period, many have also voiced their support during city council meetings, even when the topic was not on the agenda.

The Index-Tribune itself ran a poll that showed 52% of respondents supported 2 or more dispensaries.

Let’s also remember that the petition for Measure Y, which would have removed most barriers to cannabis business permits, was signed by over 750 registered voters and actually supported by nearly 44% (2,896) of Sonoma residents in the November election.

There is no lack of public interest on this topic here in Sonoma. It was because of our civic interest that the city council first entertained the notion of a second dispensary before it had even decided to make its award to one of the five finalists.

Josette here, As a member of SVCG I would like to second everything Gil Latimer has commented on. Many of us have worked hard over the past few years with the city to get a cannabis ordinance done, and a second dispensary added to the ordinance to provide choice, especially for medical users of cannabis. I urge you all to read the January, Valley Forum piece.