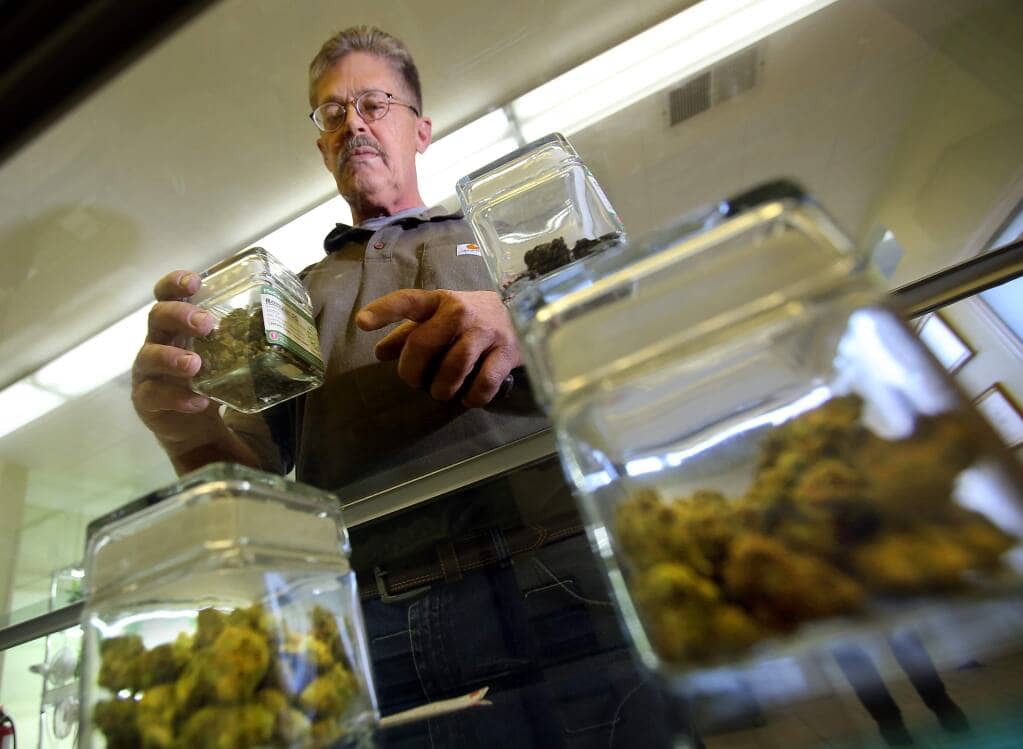 Mr. Kallen quoted Councilmember Barnett as saying that if council had to choose, he’d prefer to focus on housing and other issues, that the process doesn’t necessarily have to start right away.
However, Councilmember Harrington suggested that if council tabled the process, “we might as well not do it.” She also suggested that hiring a contract planner could help mitigate the hours issue. That’s when Vice Mayor Agrimonti suggested that perhaps the Planning Director and City Manager might be able to arrive at some sweet spot on hours (both had suggested such).
Mr. Barnett then said, “I thought councilwoman Harrington had a good point, if this can all be handled by a contract planner, and all paid for, by the way…that was an interesting idea that seems to make a lot of logical sense to me and that’s, I guess sort of the hangup here, if it still takes up 25% of our Planning Director’s time and so that’s the…to which Mayor Harvey responded, “It doesn’t appear that it does.”, followed immediately by Planning Director David Storer adding, “…if we could find a consultant that knows the cannabis world, it would reduce my number significantly.”
That, to us, seems a reasonable conclusion for the moment. The city council very adeptly managed fire concerns and the pandemic and the cannabis process concurrently. We have much faith that it can take what it learned from the first process and plot a solution.