Unfriendly Fire: Our Public Comment to the City Council, February 1, 2021 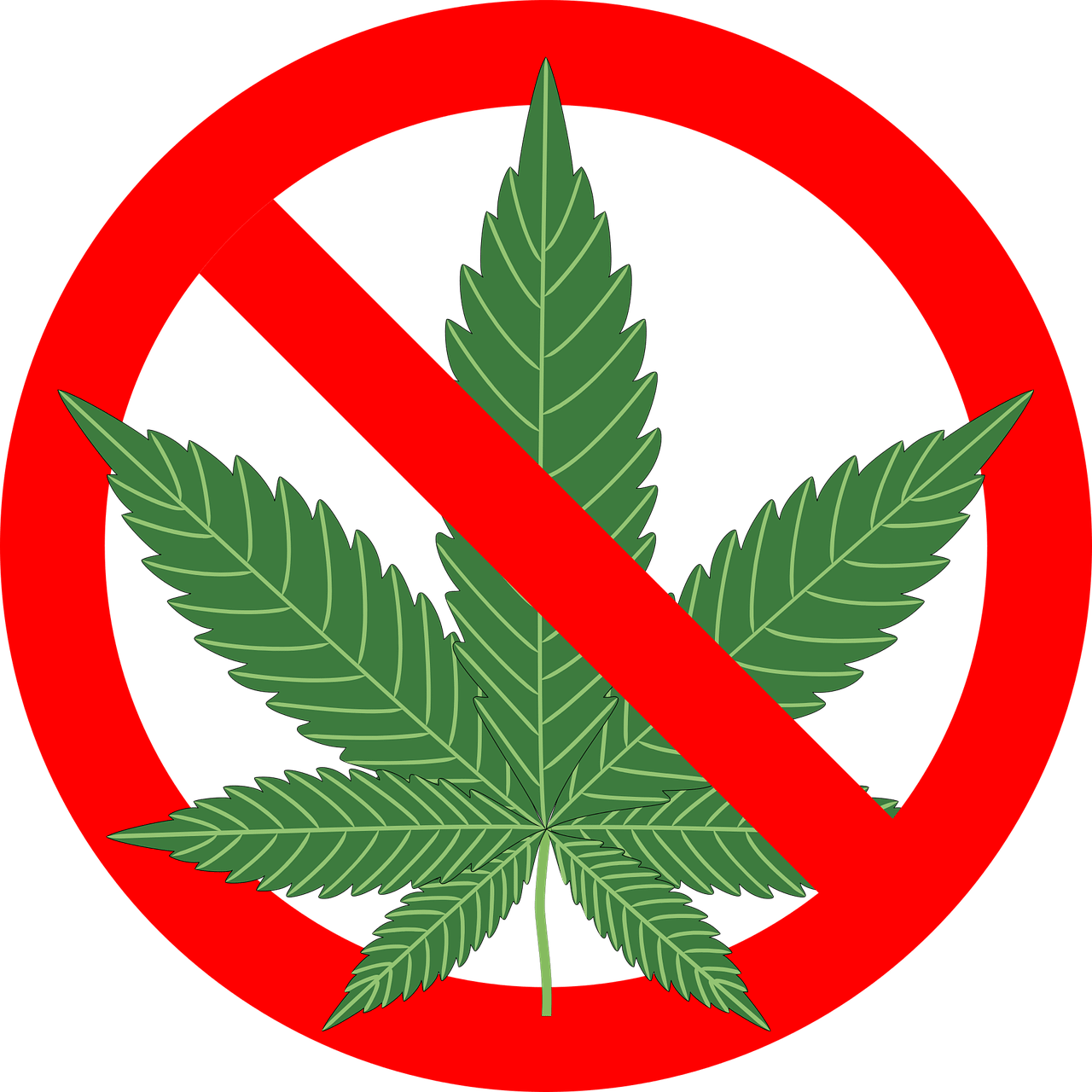 As we stated above, on January 20, the city council voted to amend our ordinance to permit an additional walk-in retail dispensary. A very good thing! A second retail outlet will provide additional service to the 45,000 people living in the greater Sonoma area. Competition means more product choice, lower prices and better services.

But, the battle is not over. There are forces within the industry that have worked against the second dispensary option and would now prefer that the new permit process be slow-walked. Here is our public comment made at the latest council meeting:

Frankly though, we’re pretty ticked off that certain elements within the local cannabis industry have actually lobbied against the second dispensary. Why did Michael Coats, who is the president of that Sonoma Cannabis Enthusiasts organization and who also handles Sparc’s public relations, write a letter to the Council suggesting that 1, if the city added a dispensary, it would disenfranchise the voters who chose No on Measure Y, (not true) and 2, recommending that the council, “let the approved dispensary get up and running, then evaluate before jumping too far ahead.”

Why would an organization that purports to be for cannabis business in the Valley actually work against the best interests of our medical patients and adult consumers?

And by the way, that cannabis enthusiasts organization is not to be confused with our team, the Sonoma Valley Cannabis Group. We have spent 3 ½ years communicating with the city council on behalf of Sonoma’s medical patients. No “enthusiast” ever showed up to a City Council meeting, save one member, because it was in that member’s own business interest.

Putting dollars before patient access is unacceptable. It smacks of cynicism and arrogance. We could go on and on in detail about this, but a Council meeting isn’t the proper venue.

In lieu of that, we would just ask that the council ignore the negative outside forces and please find its way to expedite any new process to permit an additional dispensary.”